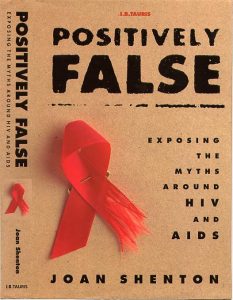 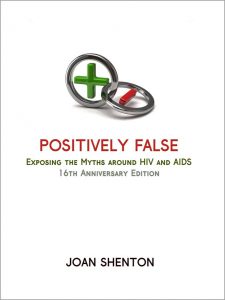 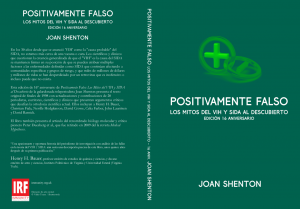 16th Anniversary Edition – A Book by Joan Shenton
In the 30 years since ‘HIV’ was announced as the “probable cause” of AIDS we are no closer to a vaccine or cure. Scientists and clinicians who question the widely held belief that ‘HIV’ is the cause of AIDS hold fast to their position that multiple factors can be attributed to the illnesses defined as AIDS which continue to afflict specific communities and risk groups, and that billions of dollars and millions of lives have been wasted over a retrovirus that is either harmless or may not even exist.