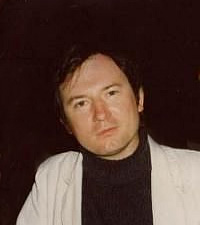 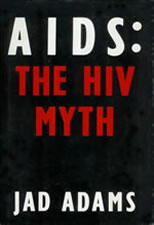 In 1986 he discovered Peter Duesberg’s paper in Cancer Research questioning HIV as the cause of AIDS. This led to Meditel’s first documentary on the subject produced and directed by Adams. The programme won the Royal Television Society’s Award for Journalism in 1988. It was the first time an iindependent production company, Meditel Productions, had won an RTS award.