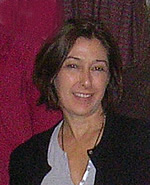 Christine Maggiore originally tested positive on an HIV test in a routine medical checkup in 1990. When she repeated the HIV test she tested inconclusive twice, positive three times and negative once.

This caused her to begin a journey into the science behind the virus/AIDS hypothesis. She founded what would become the largest “dissident” AIDS charity in the country, Alive and Well, and wrote a book ‘What if Everything You Thought You Knew About AIDS Was Wrong?’ 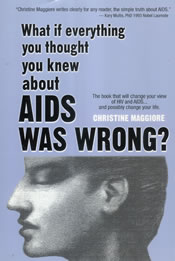